Portfolio > Somewhere in Between

The city of Rome is truly one of the most beautiful places in the world with its magnificent churches, ancient ruins, and picturesque views. These defining characteristics entice millions of visitors to Rome each year resulting in a city overflowing with tourists. Among the congestion and noise of the city, flows the Tiber River, which is segregated from its urban environment due its low elevation and towering embankments. As a result, the river and its environs are underutilized, poorly maintained, and starkly different from the bustling streets of Rome.

The area between the river’s embankments is an intermediate zone where nature and culture converge. The unique ecosystem of the Tiber is complex and quite fascinating. Although the river is inundated with trash and contaminated from the city’s runoff, it continues to provide habitat to a variety of animals as well as offers refuge for many of the city’s inhabitants, especially the homeless. The Tiber River represents the resiliency of nature and provides a framework for tourists and locals alike to contemplate the relationship humans have with the natural world. 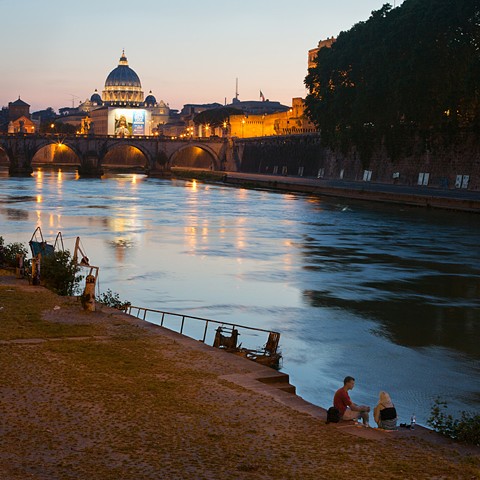 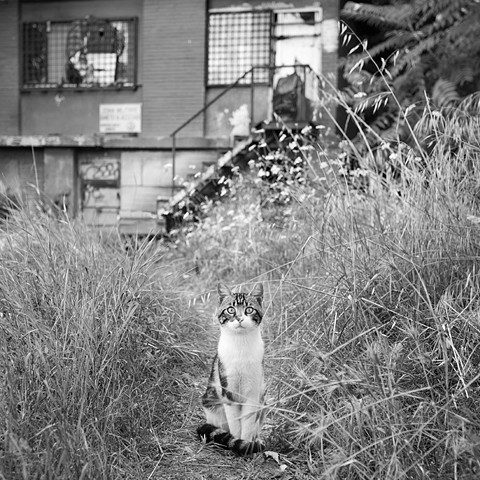 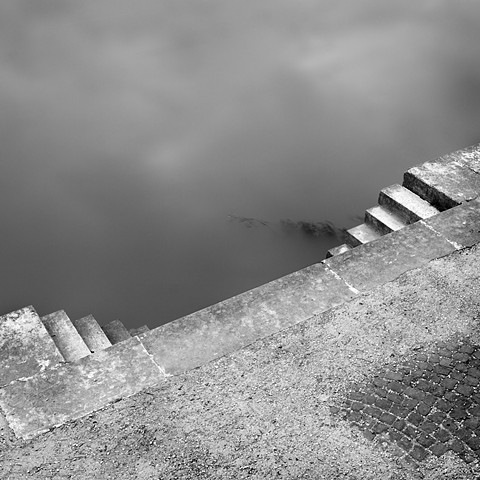 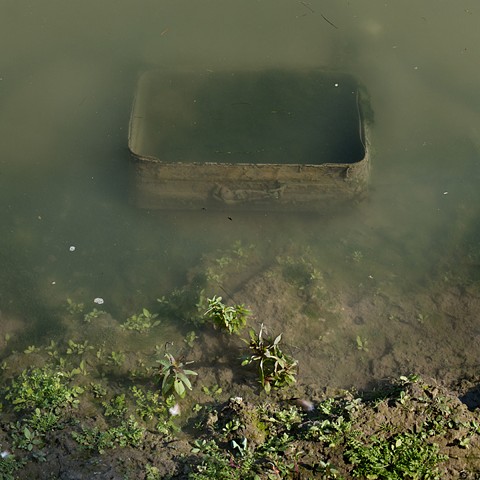 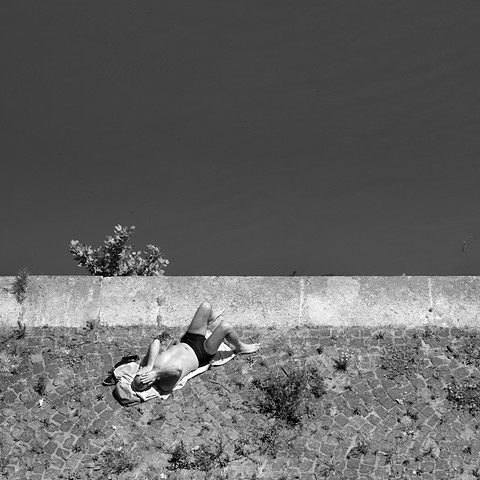 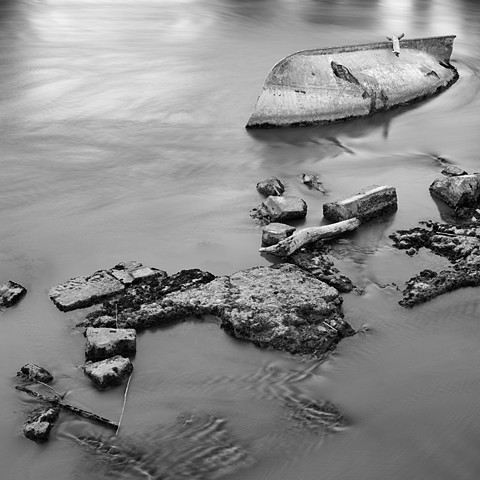 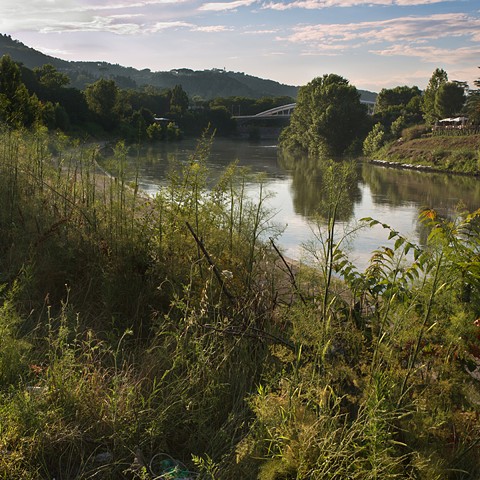 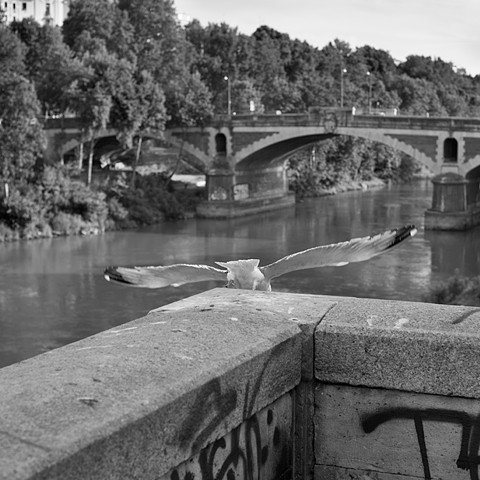 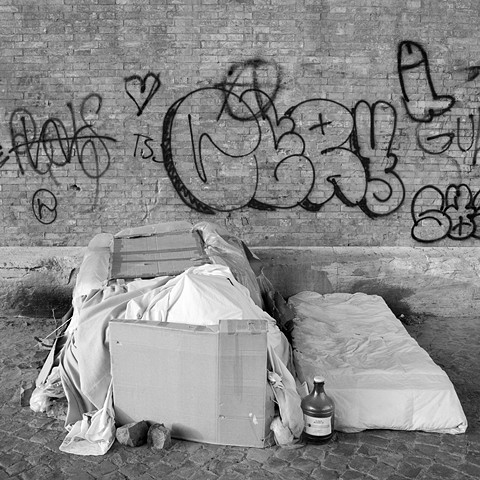 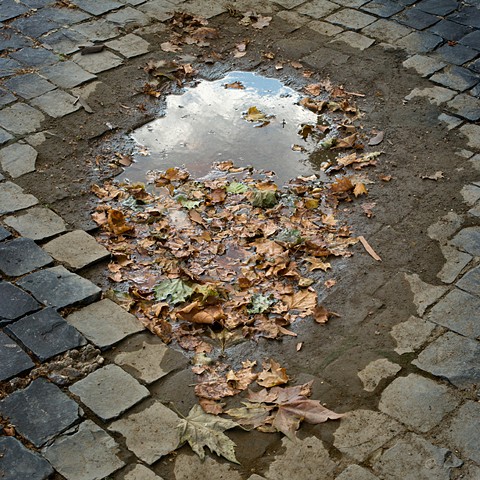 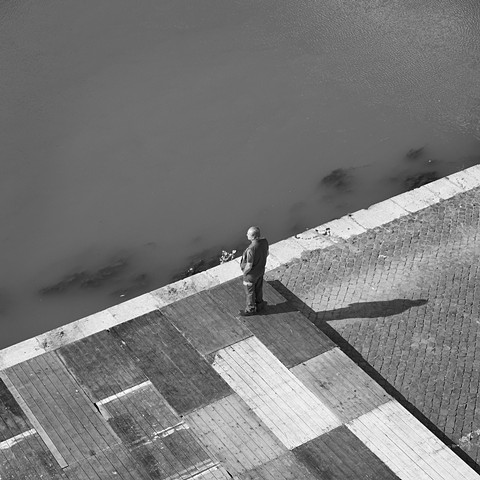 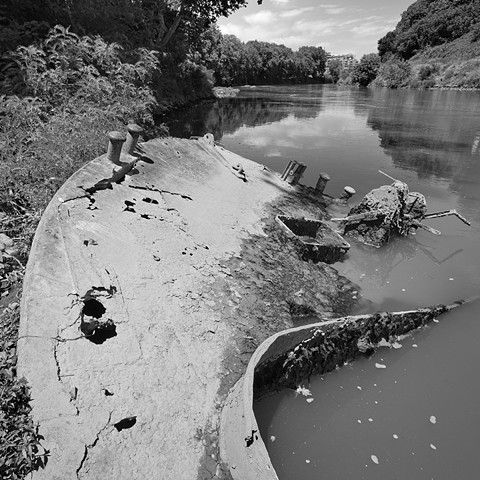 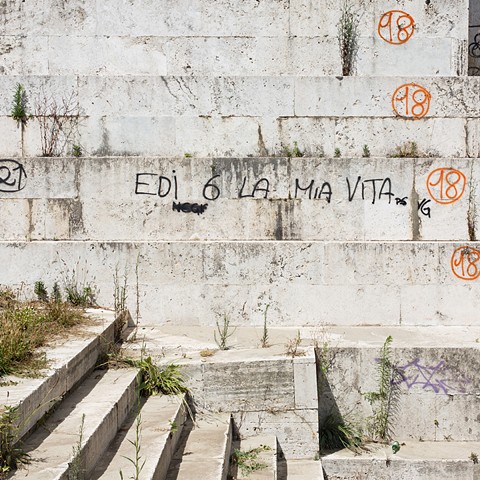 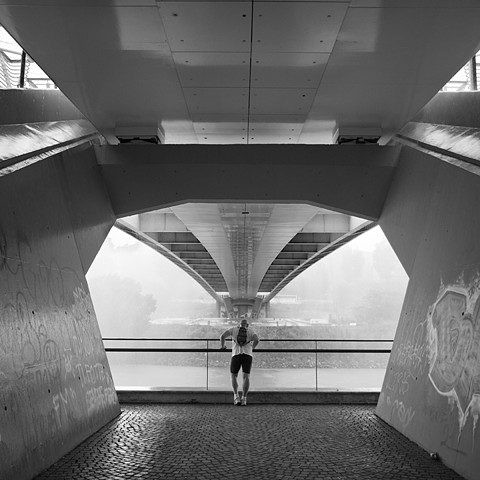 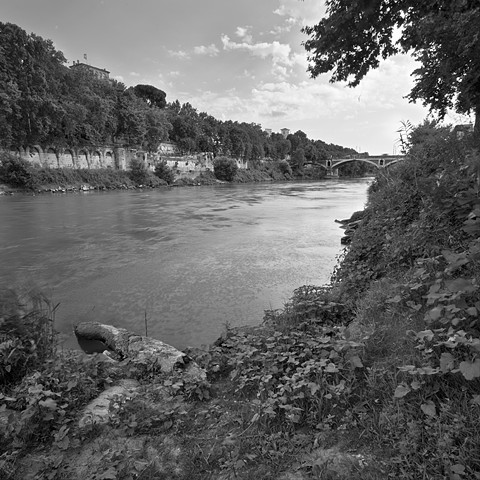 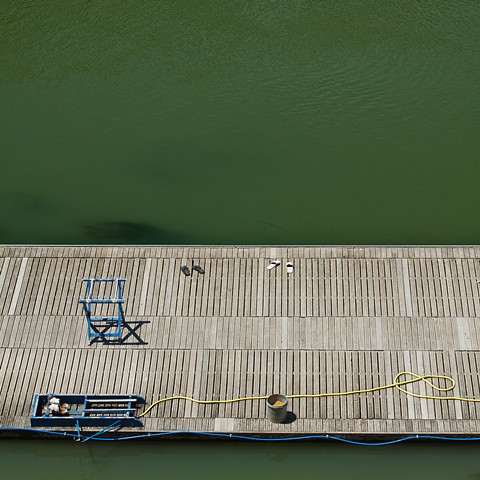 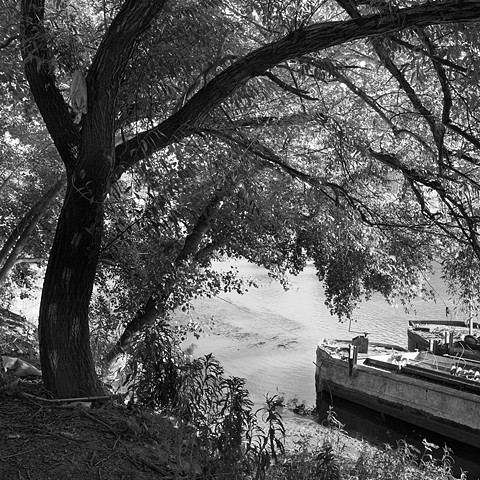 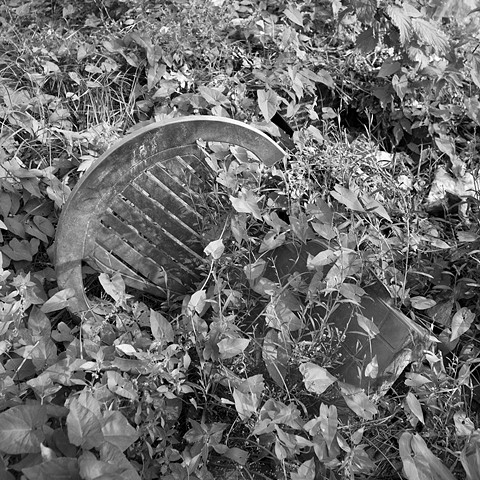 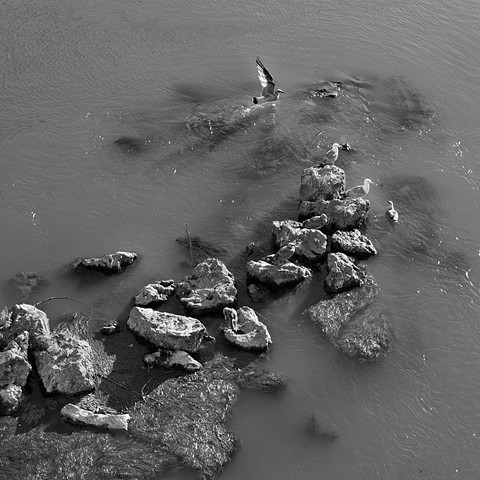 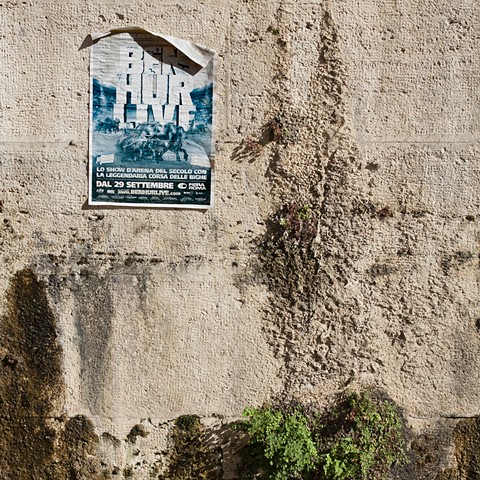 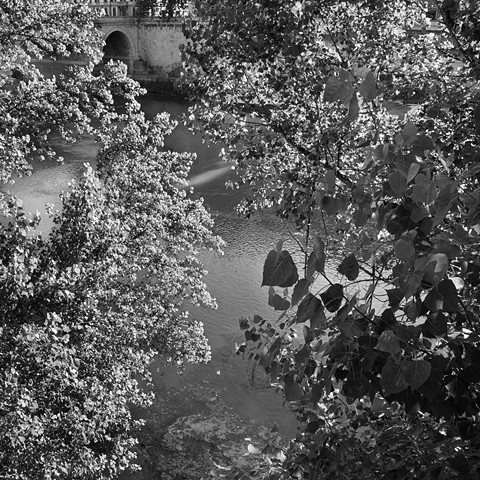 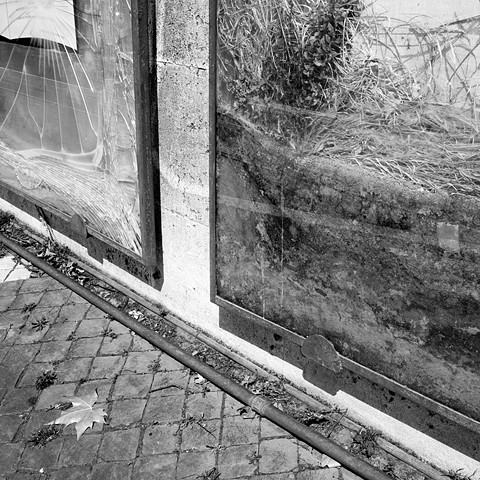 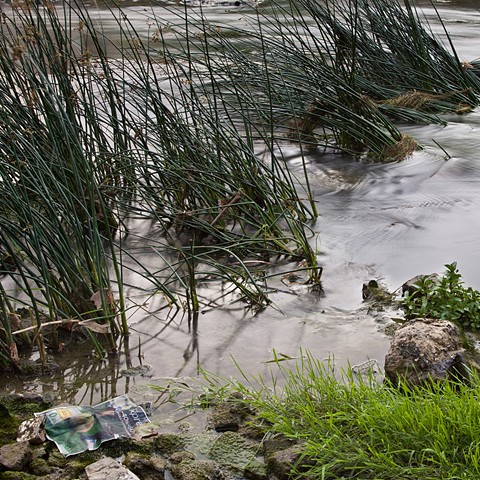 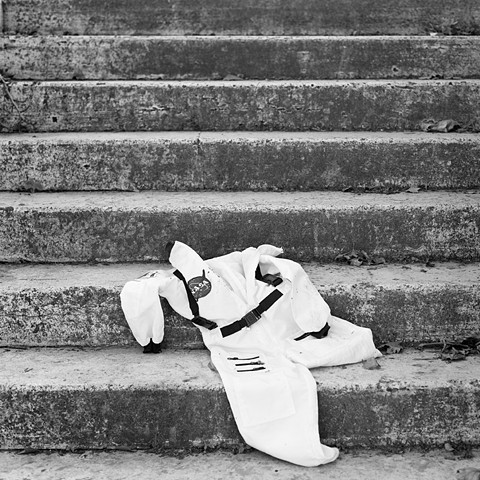 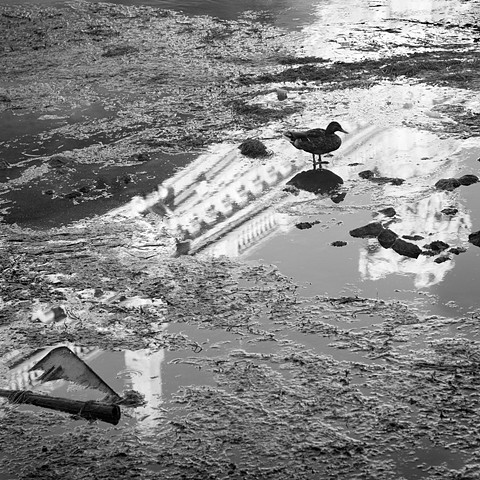 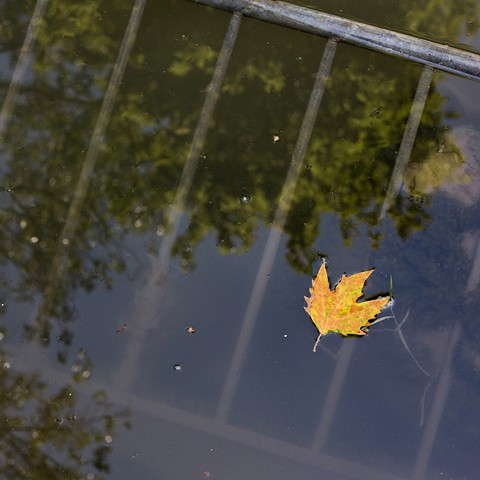 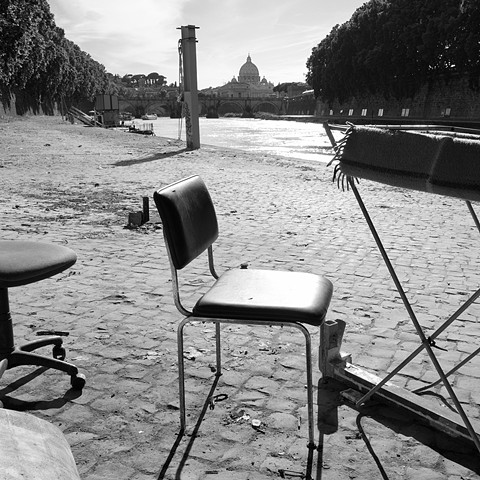 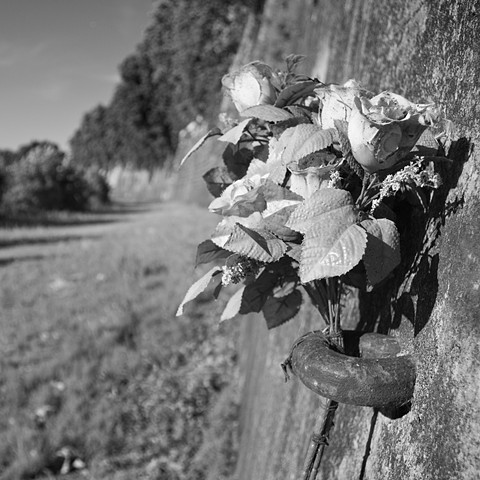