The existence of God has yet to be proven; nevertheless, humans continue to construct things that support the notion of a higher power. Christian shrines, in particular, perpetuate miraculous narratives and/or memorialize individuals with supernatural characteristics. Shrines such as these, help to validate one’s faith by objectifying the intangible. They function as a kind of physical proof, and they embody the notion of God’s existence.

I fabricated these shrines to draw attention to the need for humans to have their faith confirmed and validated by representations. Philosophers since Plato have advised against relying solely on images to acquire knowledge. Despite the warnings, this reliance has not weakened over time; instead, it has strengthened with the proliferation of images that has occurred since the invention of photography. We have evolved to depend on our sense of sight to collect vital information; as a result, we are more likely to believe in something that can be seen. For instance, my photographs may appear to be straightforward depictions, leading viewers to assume these shrines actually exist. These photographs may even comfort some because they reinforce their religious beliefs. However, this series is not a documentary; it does not disclose factual information about specific sacred sites or shrines. On the contrary, it is a work of fiction that examines the role of images in Christianity as well as in contemporary society. 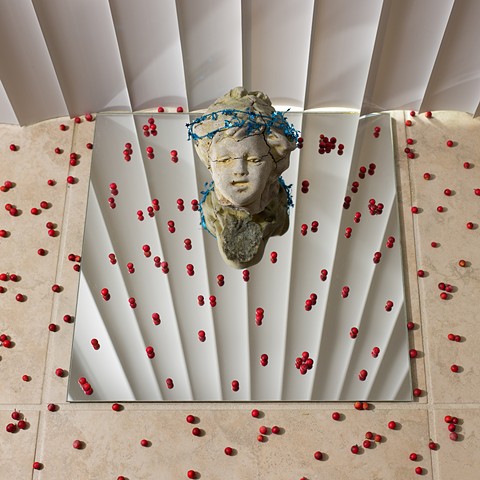 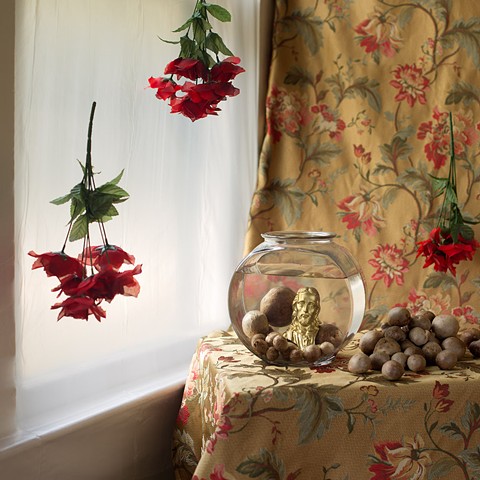 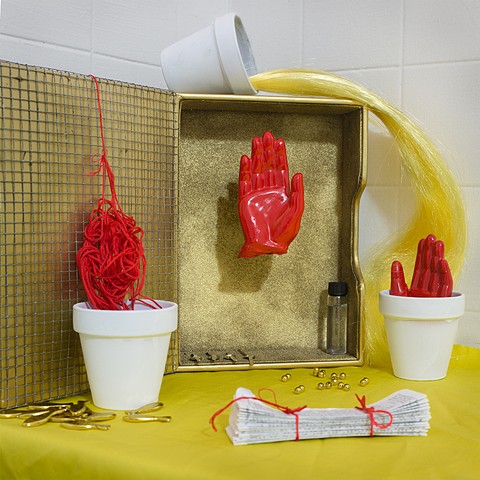 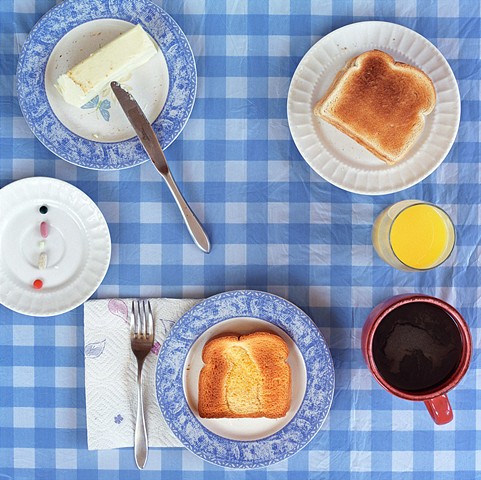 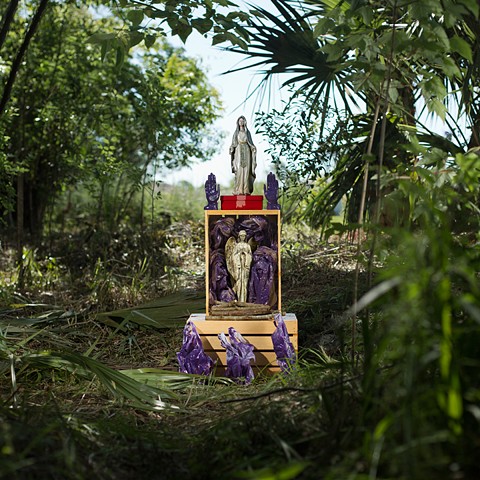 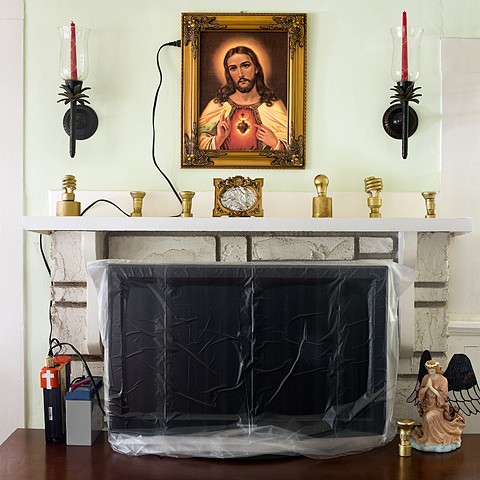 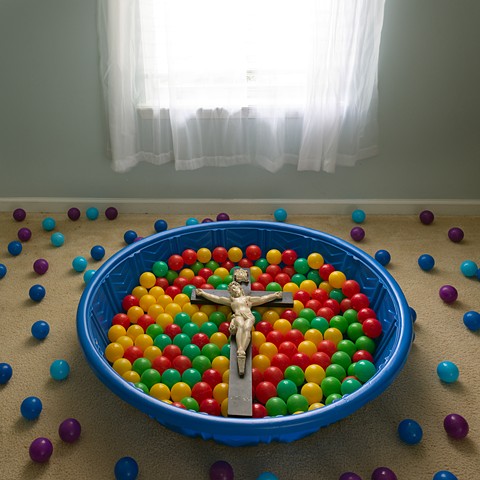 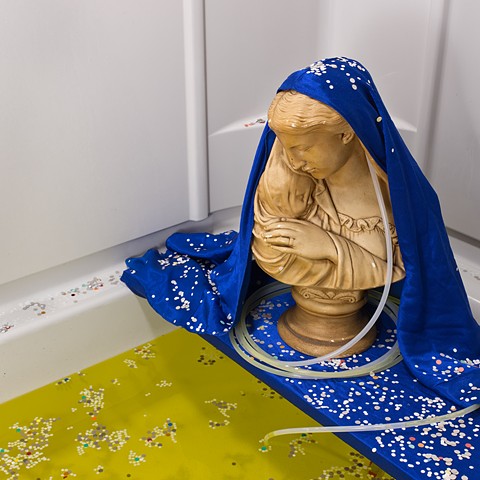 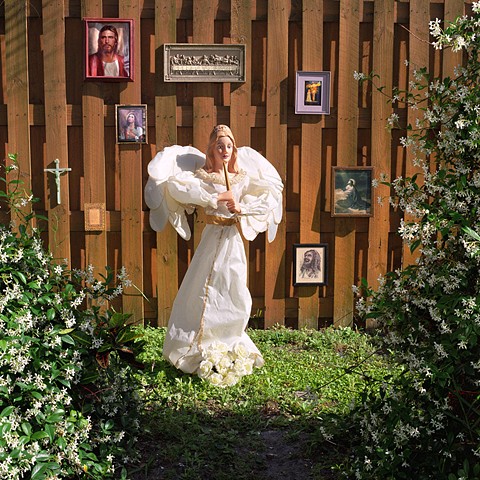 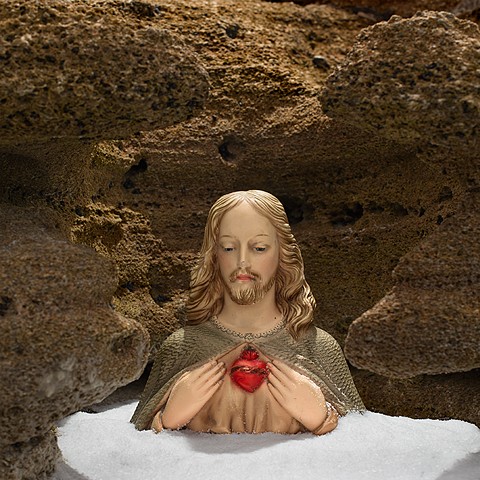 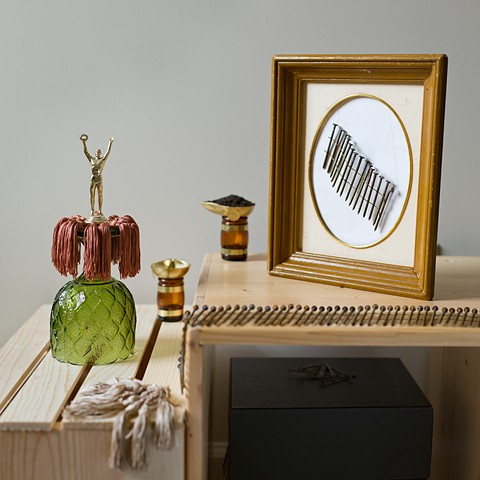 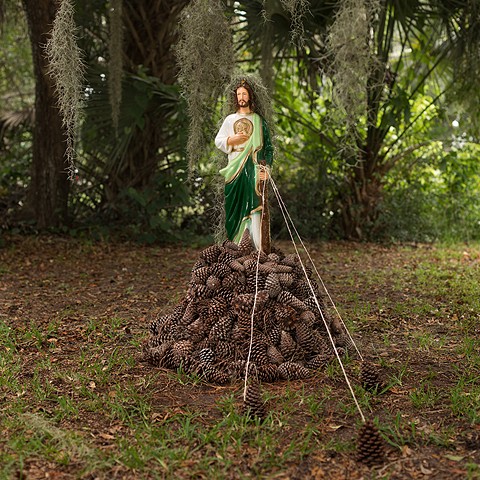 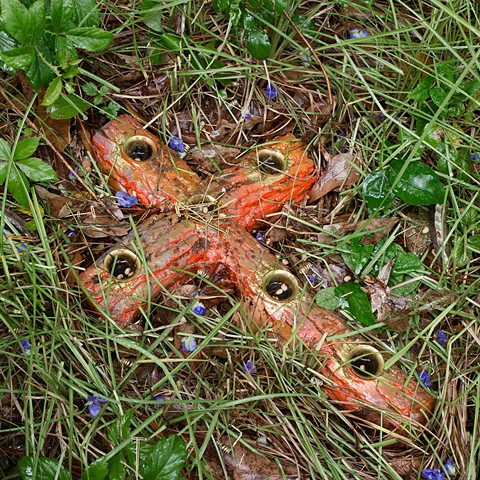 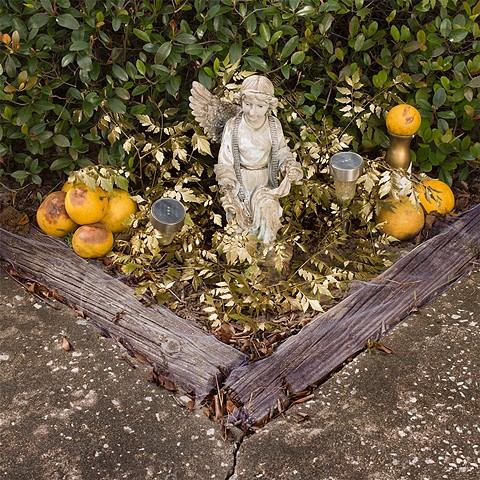 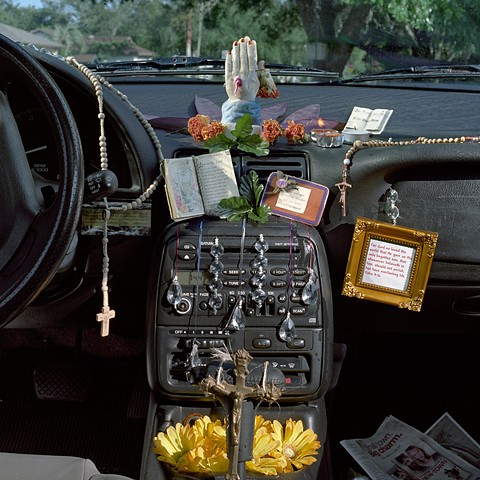 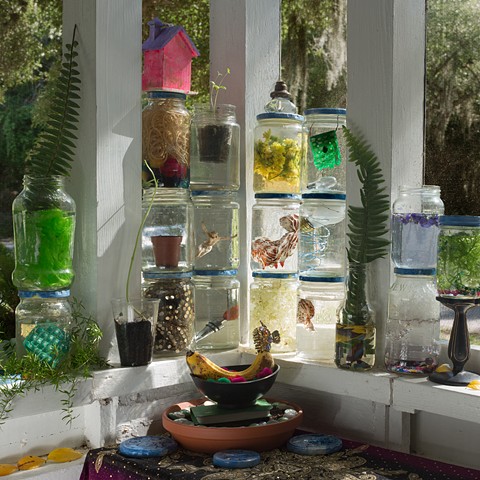 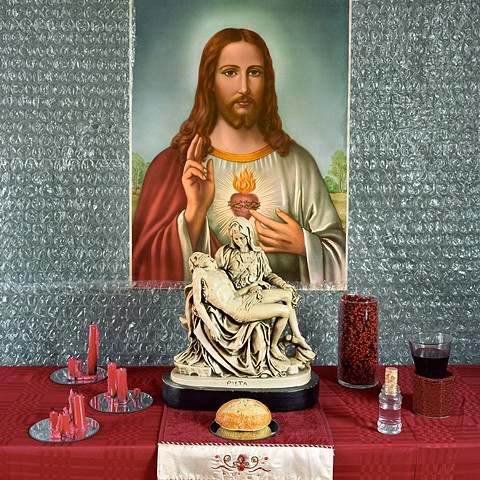 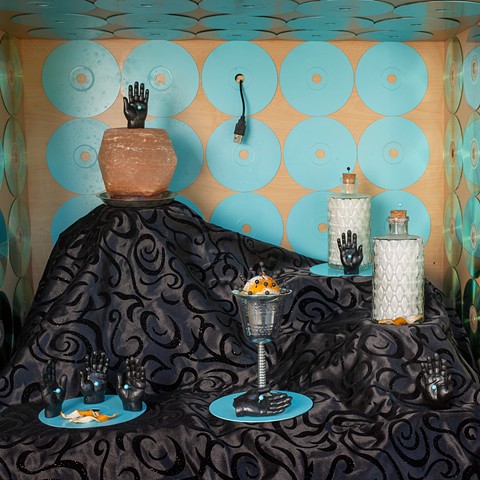 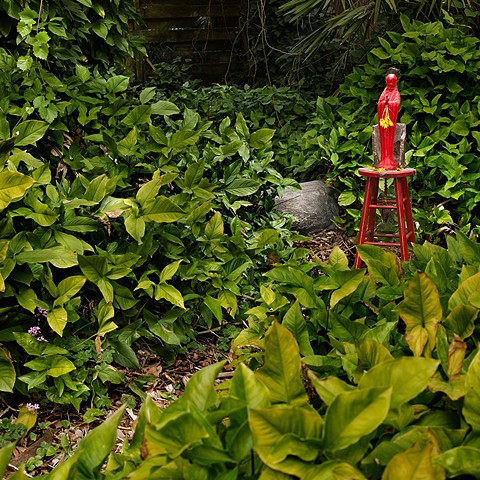 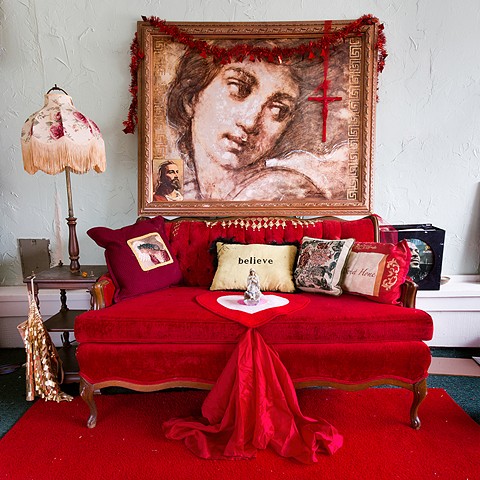 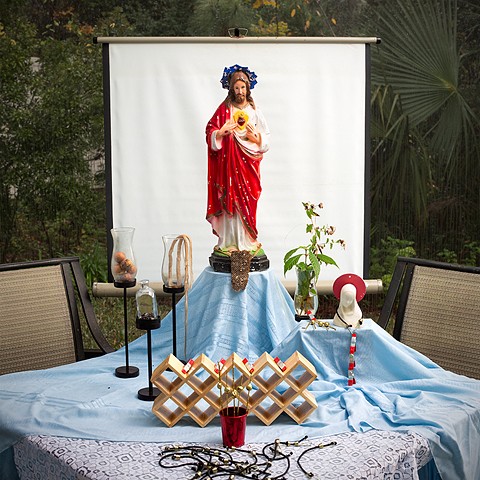 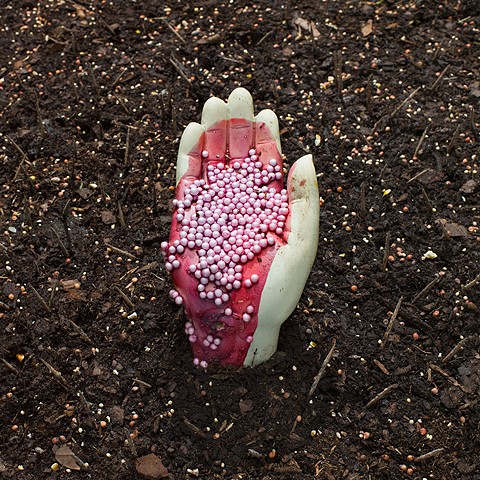