As a young boy, I daydreamed about exploring and experiencing wild places. I was fascinated by the expeditions of early American explorers and the vast wilderness they encountered. I realized, as I got older, that I would never experience nature as these explorers once had. The American landscape, well before I was born, had been mapped, divided, documented, tamed, and confined to areas that were monitored and managed. Nature had been demystified by science; it was reshaped and rationalized by the notion of progress. As a result, my generation was left with fragments, modifications, representations and resemblances of nature.

These photographs depict my explorations of the Florida landscape, specifically its mountains. The project continues in the tradition of American landscape photography that was established and developed by Carleton E. Watkins, Ansel Adams, and their contemporaries. However, these images do not present the pristine or the magnificent scenery typical of early landscape photography; rather, these images resemble natural landscapes and indicate a transformation. Traditional landscape photographers would capture a rugged peak for its sublime or picturesque qualities. I photograph these mounds to remind the viewer of the natural grandeur that has been lost to progress and to encourage contemplation of current land use practices. 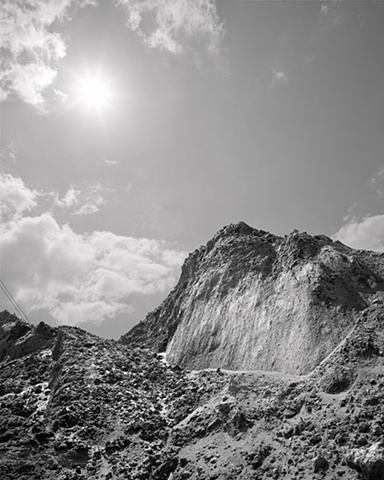 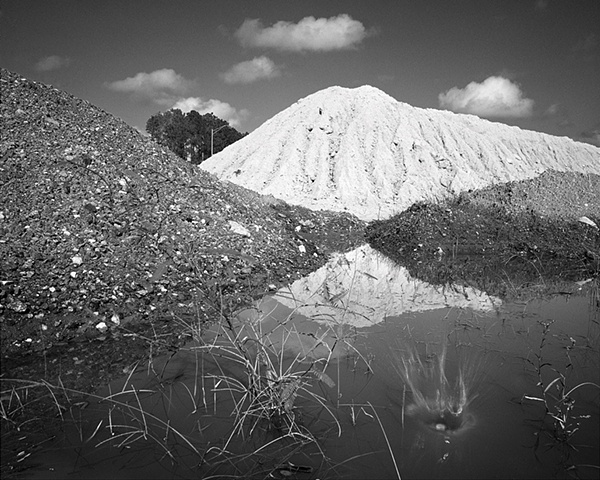 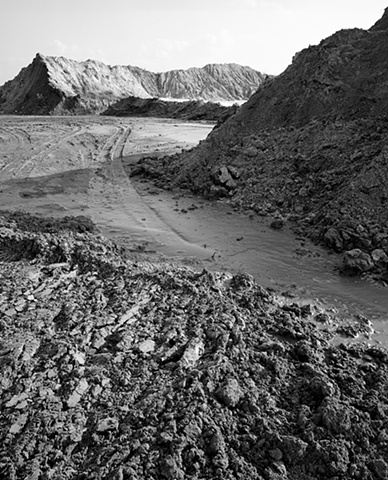 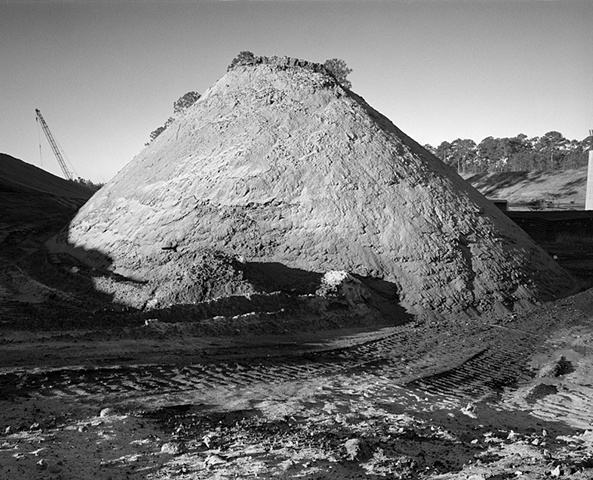 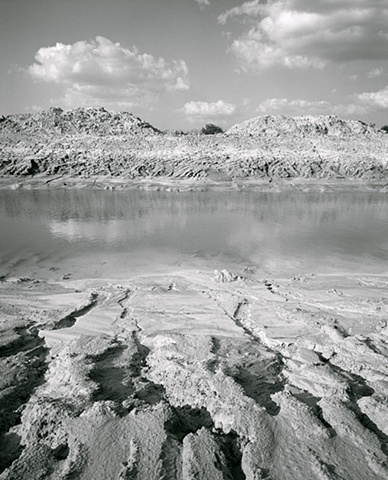 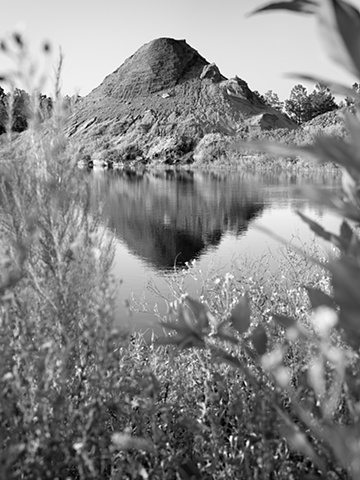 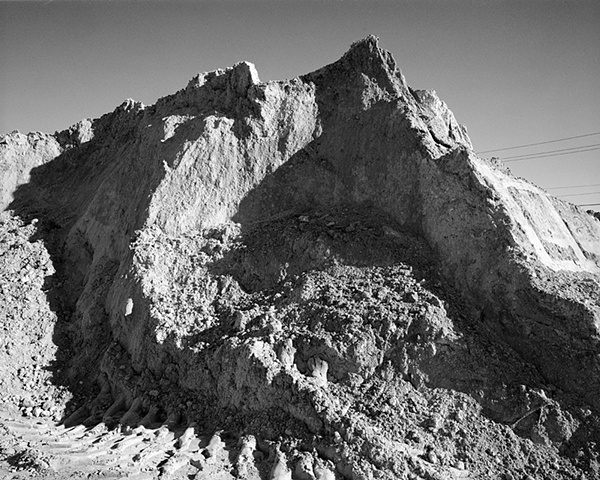 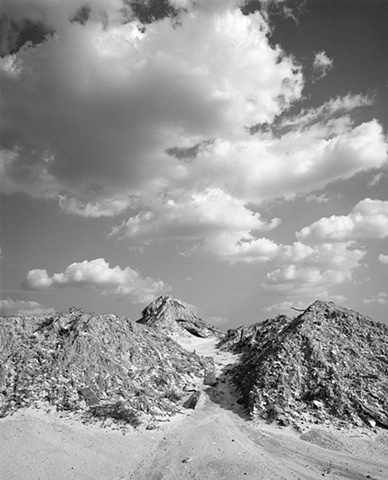 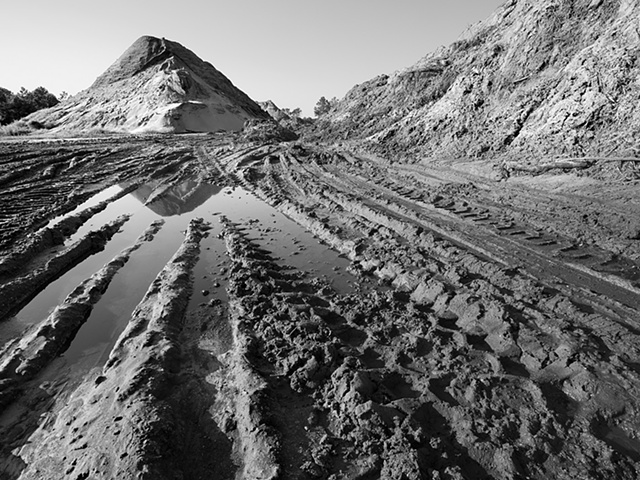 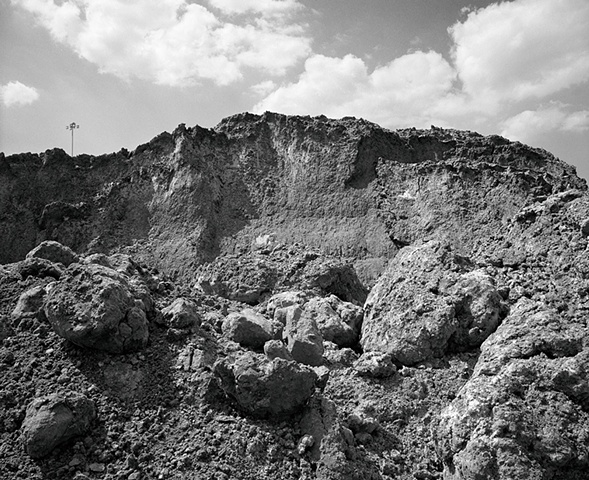 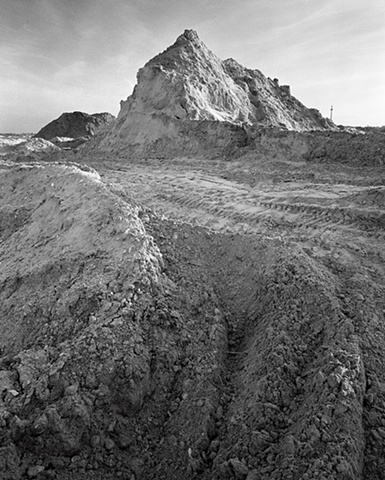 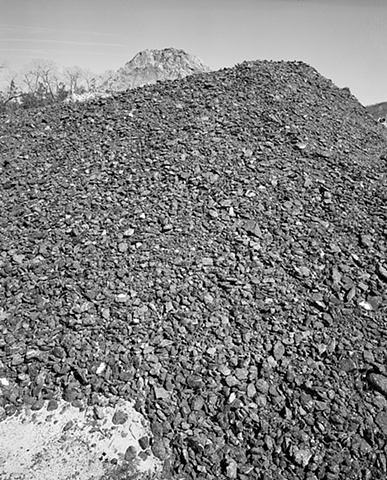 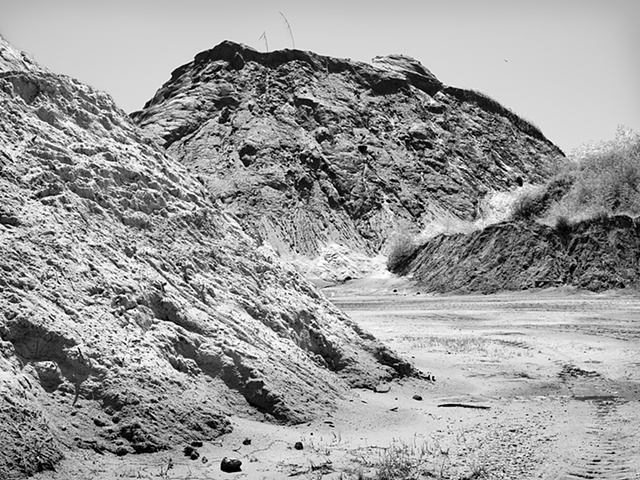 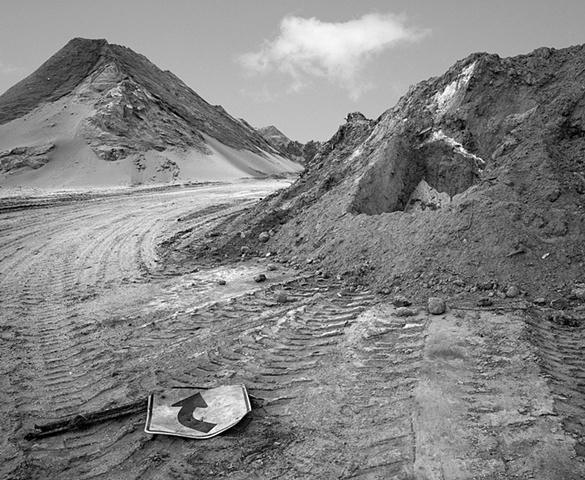 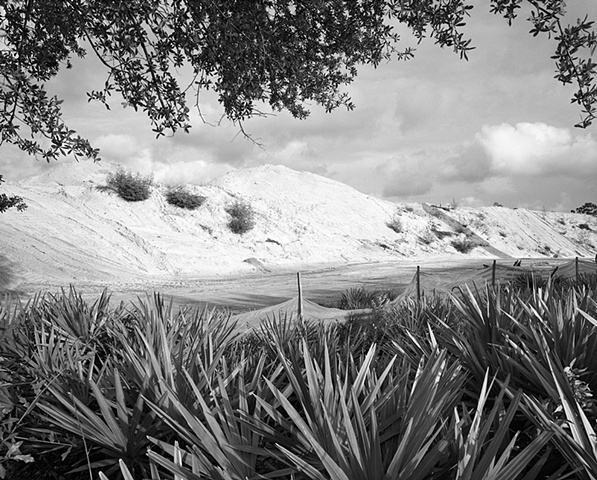 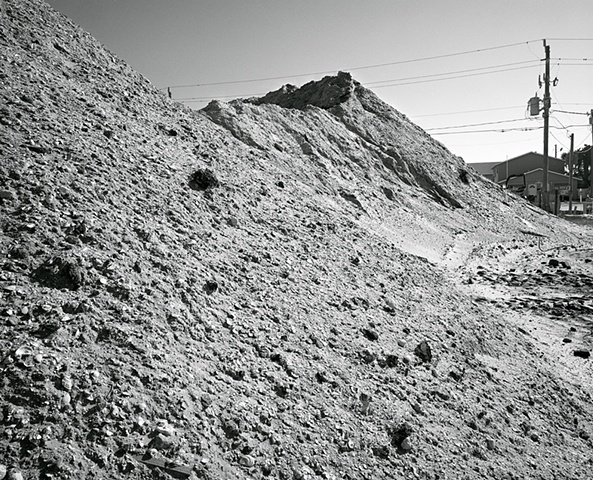 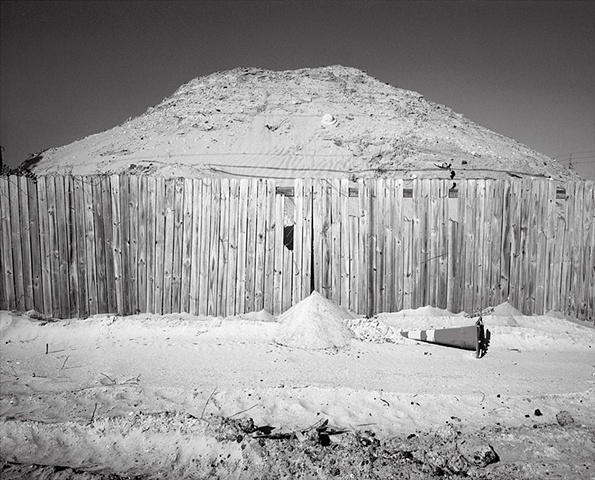 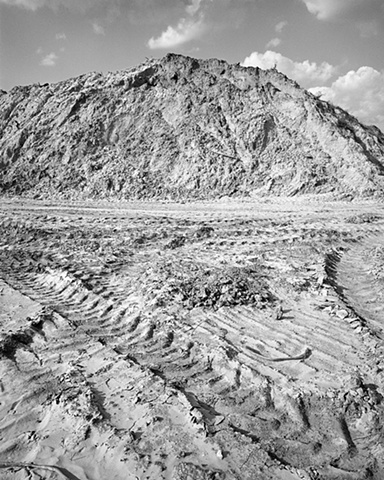 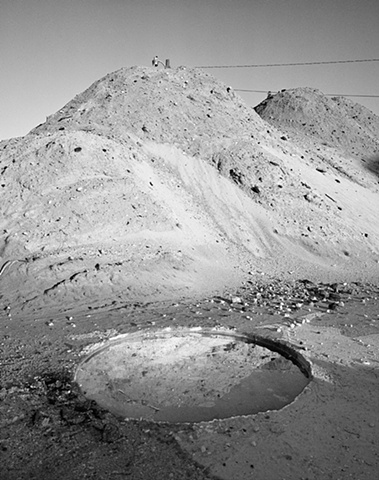 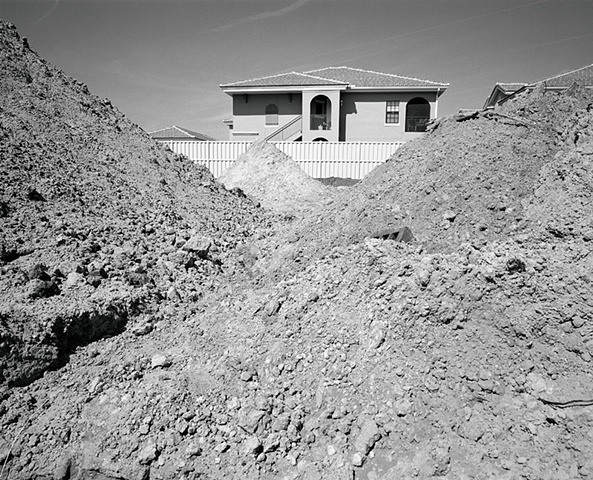 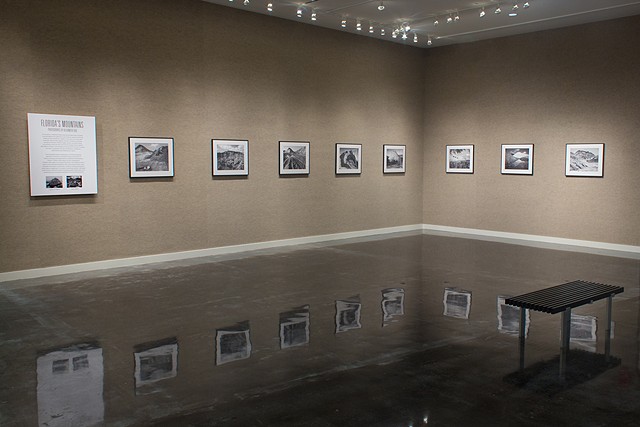